Why Do Thunder & Lightning Storms Occur after Hot Weather?

With all of the hot weather across the province, we’re seeing a rise in thunder and lightning storms. Electrical storms frequently follow hot weather, such as an intense heatwave, since the atmosphere is “unstable.” When warm air is found beneath much cooler air, as is the situation immediately following a heatwave when there is a lot of heat near the ground, it is said to be an unstable atmosphere.

Lightning strikes are incredibly dangerous –  a typical lightning flash measures about 300 million volts and 30,000 amps, according to the US National Weather Service, which is more than enough to kill. Seeing the video below from Twitter user @MHarris7173 got us wondering, what exactly happens when lightning strikes the ocean?

What Happens When Lightning Stikes the Ocean?

According to the BBC, in the event of a lightning strike, it’s likely to radiate across the surface. Most of the electrical discharge spreads horizontally rather than vertically.

If a thunderstorm appears to be approaching while you are in the water, you have two options to reduce your danger of being hit: either get out and seek cover or swim deeper.

Swimmers with protruding heads or even full bodies, such as paddle boarders or surfers are at the most risk and should attempt to get out of the water at the first sound of thunder.

According to University of Reading meteorologist Jon Shonk, “If you are on the open water, much like standing in an open field, you might become a target during a storm.” Lightning follows the path with the least amount of resistance.

Newfoundland weather is always water-cooler conversation and this summer has been no different. As many people try to find ways to beat the heat, we reached out to Eddie Sheerr, Chief Meteorologist – NTV News to get some answers on how our geography affects predicting Newfoundland & Labrador weather and what’s in store for the rest of the summer of 2022.

How Does Our Geography Affect Weather Predictions?

According to Sheerr, “Forecasting thunderstorms in Newfoundland & Labrador is generally a bit more of a challenge than our mainland counterparts. We typically see them develop on warm summer days, when wind speeds are relatively light, during the afternoons hours. These storms typically get going where air temperatures are warmest, which is over interior Newfoundland, and will often drift east northeast toward Central or the northeast coast. In most cases, the storms are isolated and not overly strong, but in some cases, we can get severe storms that produce high winds, heavy rain, and very frequent and dangerous cloud-to-ground lightning strikes– which can be found upwards and 10 km from the inside of any storm.” 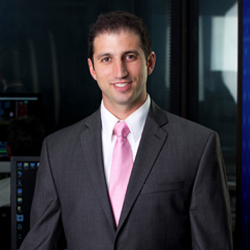 “The one area that seems to be absent of storms most of the time is the Avalon Peninsula. Generally, the onshore breeze, which can be found from almost wind direction, will keep widespread temperatures too low to produce thunderstorms. Storms, however, can drift onto the Avalon from adjacent areas of eastern Newfoundland. And occasionally storms will pop on the Avalon, just not frequently.”

So now that we know how electrical storms are predicted, what can we expect for the rest of the summer? Are we in for a lot more heat? To that, Sheerr had this to say, “Temperatures for a good chunk of the Island have been running above normal through most of June and now July. It’s been a great summer if you like heat, but it’s also been dry which has led to the increased fire risk across the Island portion of the Province.”

“The forecast for the remainder of July and into August does look to remain near or above normal in the temperature department, which means afternoon showers and storms may be a common theme, especially for interior, central and northeastern Newfoundland.”

How to Stay Safe During a Lightning Storm

In the event that you are caught out during an electrical storm, here’s how you can stay as safe as possible:

If Someone Is Struck by Lightning

If someone you know is struck by lightning, call 911 immediately. A lightning strike can cause the heart to stop and a person to stop breathing. If you have the proper medical training, administer CPR to victims who do not have a pulse and treat conscious victims for burns, fractures, and other wounds.

From top-notch home & auto insurance to the most complicated commercial coverage, there’s more to insurance than the price of the policy and Wedgwood goes above and beyond for our clients with expert advice you can trust. But don’t take our word for it – there’s a reason we’re Newfoundland & Labrador’s most trusted insurance broker.

With over 220 Google My Business reviews, come experience the Wedgwood difference with expert advice from our dedicated team. We work to ensure that every client has the coverage that best suits their needs through upfront complimentary consultations and midterm reviews. 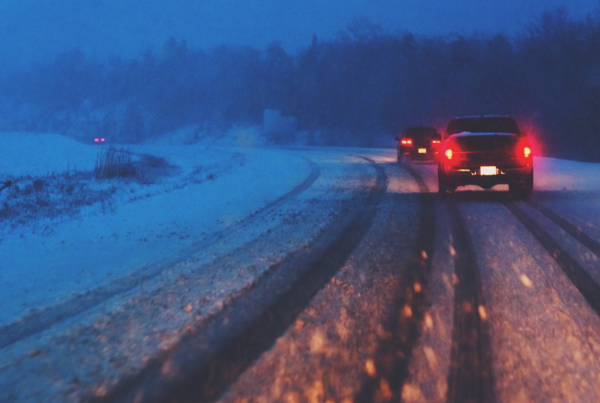 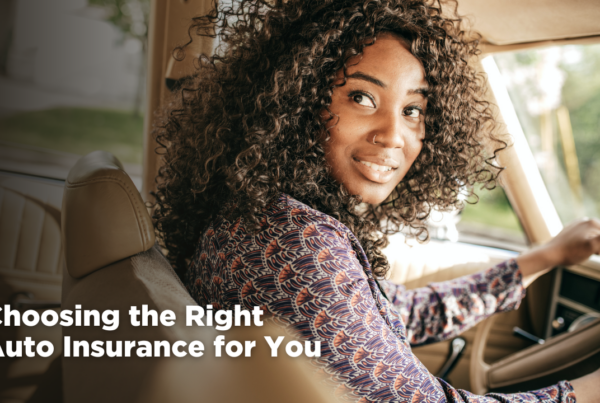 Choosing the Right Auto Insurance for You 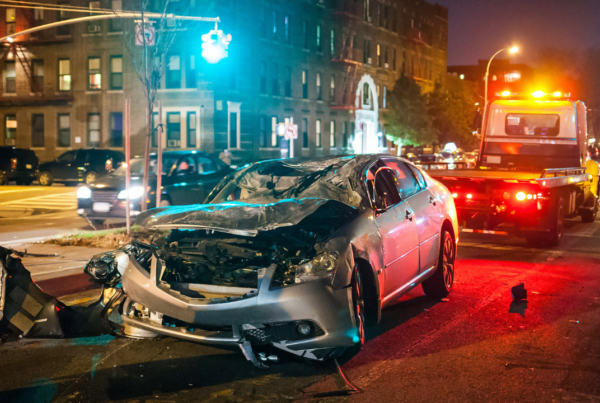 Your New Car Was Totaled – Now What?

The Wedgwood TeamOctober 25, 2022
Get the coverage you need Get a Quote