Water on the Rise: 10 Ways to Protect Your Home from Flooding

By The Wedgwood TeamApril 22, 2019November 8th, 2022Personal Insurance
No Comments

Home » Blog » Water on the Rise: 10 Ways to Protect Your Home from Flooding 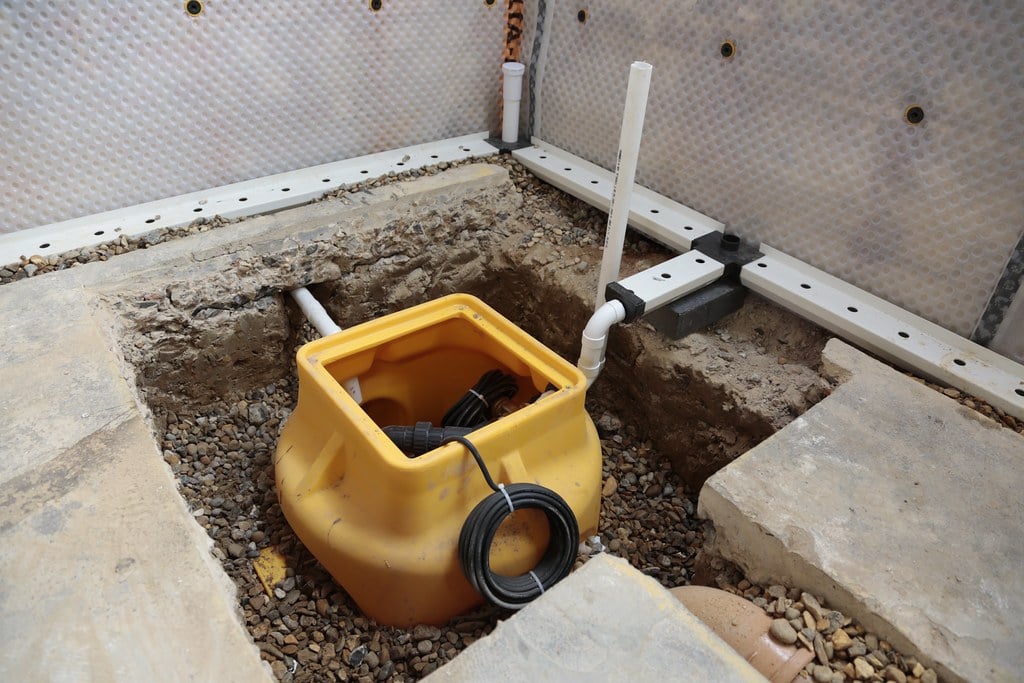 Basement flooding is on the rise across Canada. Intense rainfall events combined with aging infrastructure, increased urbanization, loss of natural infrastructure, and a lack of flood protection measure have resulted in billions of dollars of losses for the country’s insurers, governments, homeowners, landlords and tenants over the past decade.

With an average price tag of $43,000 per flooded basement (Insurance Bureau of Canada, 2018), Canadian residents are increasingly seeking site-specific guidance to help them achieve practical, cost-effective means to reduce their household flood risk.

Cheryl Evans, director of the Home Flood Protection Program (HFPP) at the Intact Centre on Climate Adaptation studied results from home flood risk assessments completed by flood risk assessors at more than 500 homes in southern Ontario and Saskatchewan in 2017 and 2018.

Based on the study, the report reveals the Top 10 ways for homeowners to protect themselves against basement flooding; several of the items cost less than $500 and can be done over the weekend.

Common issues inside the home included:

Outside the home, the assessments revealed:

What Can You Do?

With thanks to Canadian Underwriter 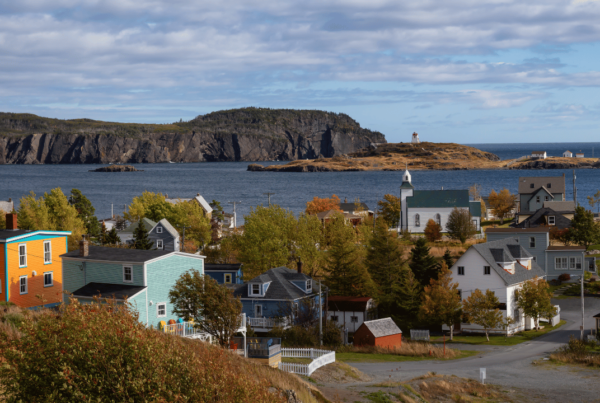 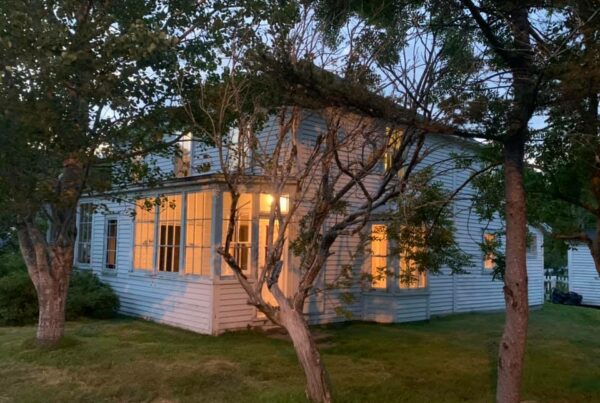