Protect Your Business from Employee Dishonesty

By The Wedgwood TeamFebruary 27, 2019Commercial Insurance
No Comments 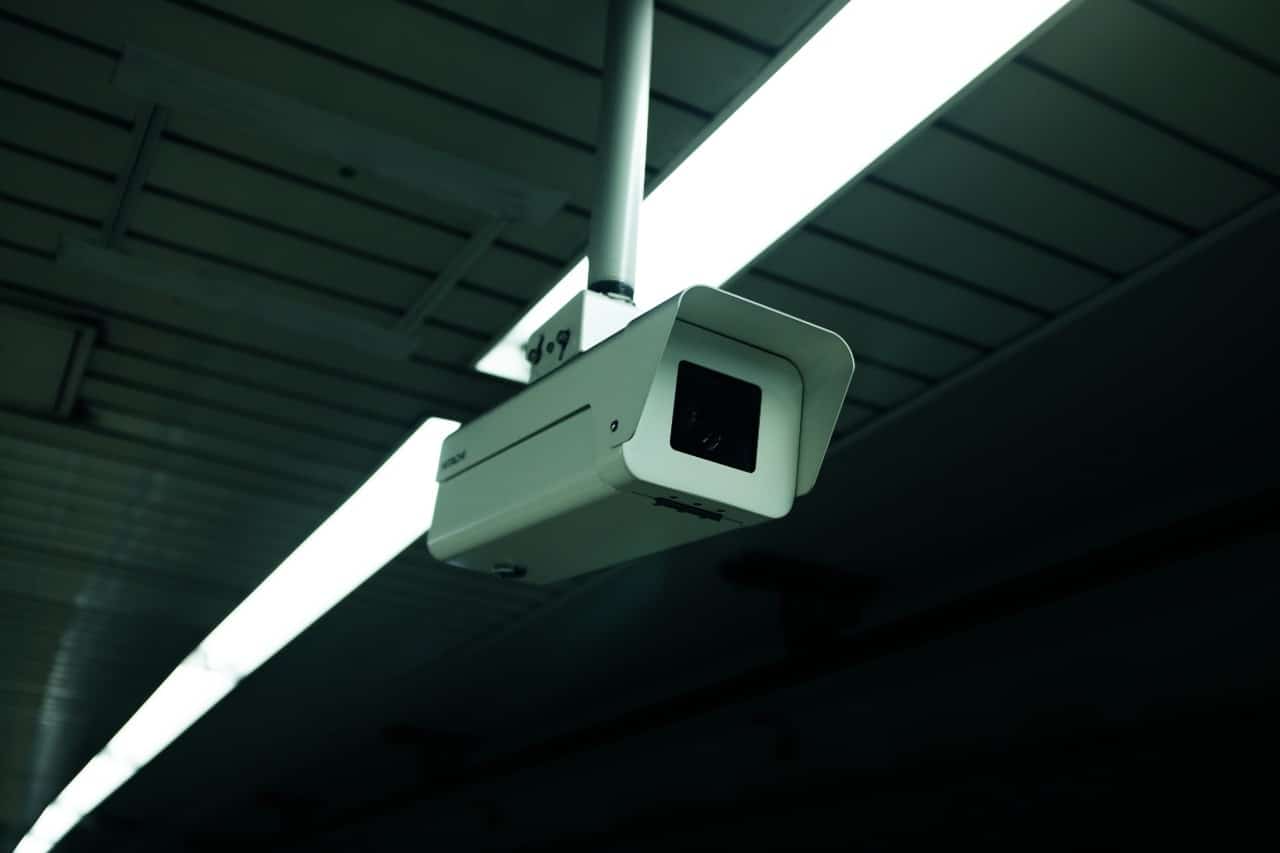 No employer wants to believe that their trusted employees would steal from them. Unfortunately, the reality is that employee theft is all too common. Because of their trusted positions, it is often far easier for employees to steal from a company than any outsider. Also, once an employee begins stealing from his or her employer, it often continues over a sustained period, resulting in higher losses.

On average, employees steal about $2500 in cash or goods from their employer before they’re caught, according to the Retail Council of Canada. On average, customers steal about $175. Most times, employees don’t steal the $2500 at one time. It’s usually accumulated over a longer period through numerous small thefts, said Stephen O’Keefe, an advisor with the Retail Council of Canada. Every year, employee theft costs Canadian businesses about $1.4 billion dollars, he said.

While standard property and inland marine insurance policies provide some protection from criminal acts, they frequently do not cover losses resulting from employee dishonesty. Crime insurance was developed to deal with the limitations of other policies and to extend protection to include the fraudulent activities of employees. Standard policies cover such employee actions as:

Crime insurance can be written as one of two forms: discovery or loss sustained. While the loss-sustained form was the popular choice in the past, ISO restructuring of the commercial crime program has made discovery more appealing.

In basic terms, the discovery form covers losses upon discovery. The loss itself could happen at any time, but as long as it is first discovered during the active policy period it is covered. If coverage is not renewed it has a 60-day tail. When considering the discovery form, look for policies without a retroactive date endorsement. Some discovery policies use such endorsements to eliminate responsibilities for losses that occurred before a certain date, even if they are first discovered during the policy period.

Some key solutions to combat employee theft and dishonesty include:

Theft can be a dicey issue, but it is imperative that you take the necessary measures to protect your business and your assets. Contact us today if you have any questions about your coverages or just want to ask a question. 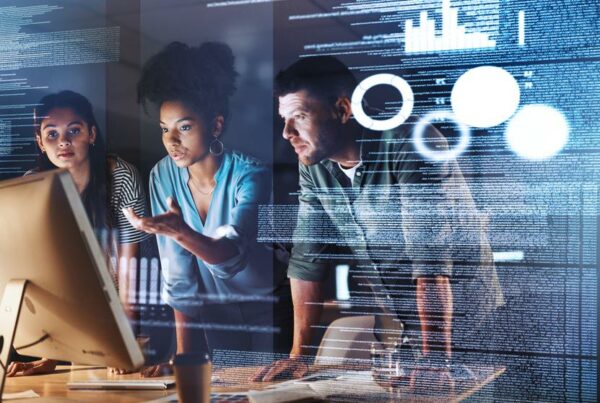 Why Cyber Insurance is Essential for Your Small Business 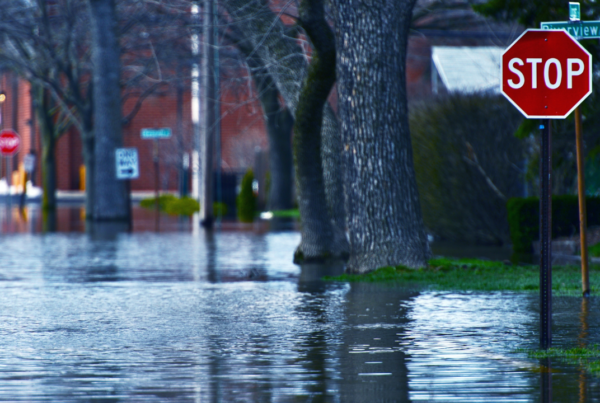 The Wedgwood TeamSeptember 22, 2022
Get the coverage you need Get a Quote