By The Wedgwood TeamDecember 11, 2018May 21st, 2019Personal Insurance
No Comments 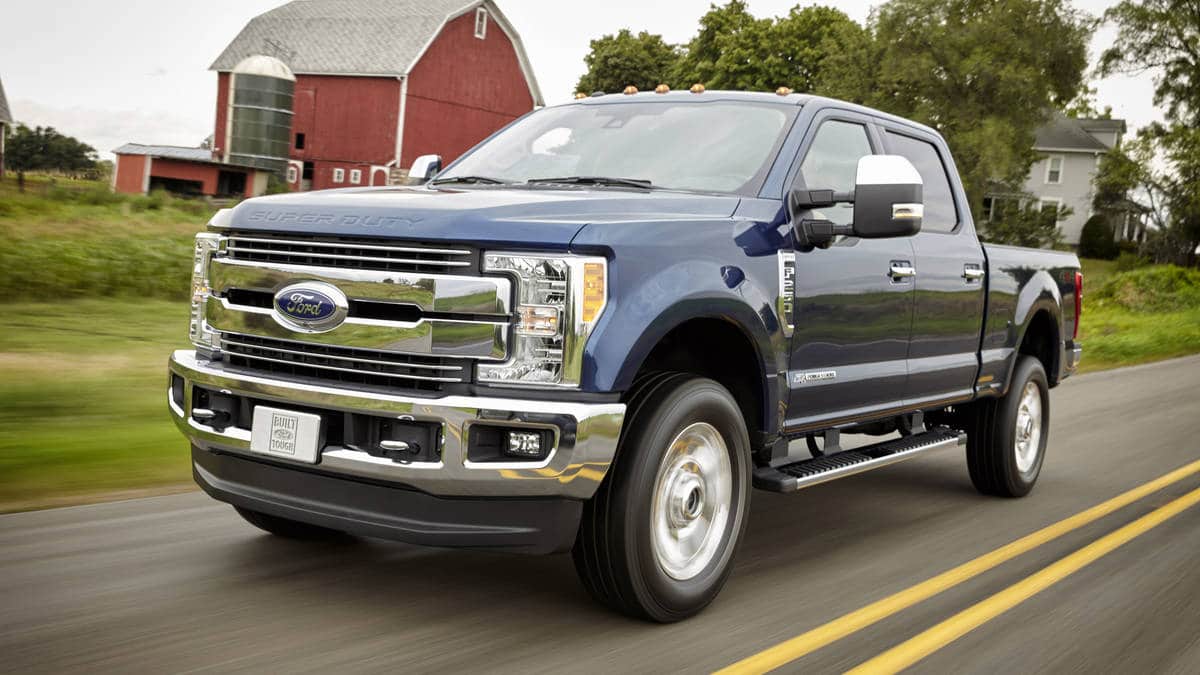 Each year, IBC produces a list of the top 10 stolen vehicles in Canada. We broke down 2018’s Top 10 Stolen Vehicles for Newfoundland & Labrador and provide some info on why criminals target certain vehicles and some useful tips on what you can do to protect yours. Some vehicles make the list year over year and some may surprise you, but whatever the case…