By The Wedgwood Team August 17, 2020 Cyber Awareness, Insurance
No Comments 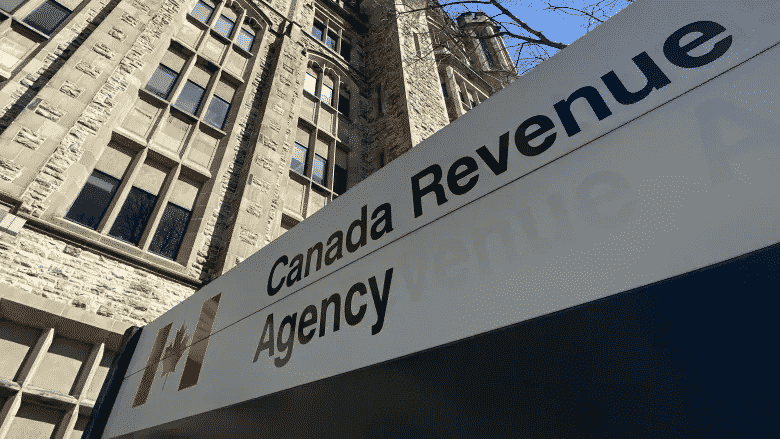 The Canadian Revenue Agency (CRA) has temporarily shut down its online services after it was struck by two cyberattacks – attacks that allowed hackers to obtain the information of thousands of accounts registered with the agency.

“The CRA quickly identified the impacted accounts and disabled access to these accounts to ensure the safety and security of the taxpayer’s information,” a spokesperson for the agency said in an email. “The CRA is continuing to analyze both incidents. Law enforcement assistance has been requested from RCMP and an investigation has been initiated.”

CRA’s admission comes after reports over the past two weeks that some Canadians found several details of their CRA account were changed without their knowledge. Some said that their email and direct deposit information had been changed, with others finding that CERB payments had been issued in their name even though they had not applied for the benefit.

A statement from the Treasury Board’s Office of the Chief Information Officer explained that the breach was due to a type of cyberattack called “credential stuffing.”

How We Can Help

Unfortunately, we’ve had to help clients who’ve had their accounts compromised. You’ve worked hard to build your business – we can help safeguard it against a potential attack.

Check out our other Cyber related blogs.

With thanks to Insurance Business Magazine and CBC News